In recent decades, the cultural landscape for instrumentalists in Europe has majorly changed. The number of so-called cultural orchestras has decreased significantly, as has the number of players in these institutions. On the other hand, there are more festivals, freelance ensembles and privately funded orchestras today. At the same time, many instrumentalists from all over the world are pushing for the European music market, as they still have the most jobs and the safest jobs.

In the past, it was rather a rarity that a musician did not pass the probationary year after passing the audition, so today there is a significantly different picture. The orchestras look much closer to how a musician can fit into the overall sound of an orchestra. In order to cope with these new challenges of the music market, a fundamental

rethinking of the education of the orchestra musician is needed. In the foreground are:

• active playing in an orchestral tutti
• producing a group sound
• the understanding of the hand signals of a conductor
• epoch-related stylistic of an orchestral sound
in the 21st century.

In order to teach these aspects as condensed as possible for the students, a new concept in orchestral education is needed. In the following I would like to explain in detail how I imagine this for the Euphony orchestra project 2019:

Most of the orchestral playing techniques can not be learned „dryly“ alone. You need an orchestra for that. In order to achieve the best possible learning efficiency in the very limited time available to students for orchestral projects, thorough preparation of each and every one of them is required. In Orchestertutti the musicians are confronted with many external impressions. Simultaneously one ought to react to the conductor, the leader, the concertmaster, the group, the brass solos, etc., but at the same time actively help to shape the sound and the music, or, as a group leader, to impart to the group the impulses of the conductor. These are just a few of the many requirements.

For all this to be possible, all musical and technical problems that can be resolved in advance must be solved.

This includes the mastery of the instrument, the notes, the dynamics, the articulation and a fundamental knowledge of the works. Only when all the participants come prepared to the orchestra workshop in this way can it have the desired effect described above!

As a basis for this preparation, the following is offered: At the latest 12 weeks before the work phase, the students receive music from all the works. In addition, there are written introductions to every single piece: what must be taken into account in the preparation of the works and what is expected
of each individual in the work phase. In addition, general information about composers and works is sent. 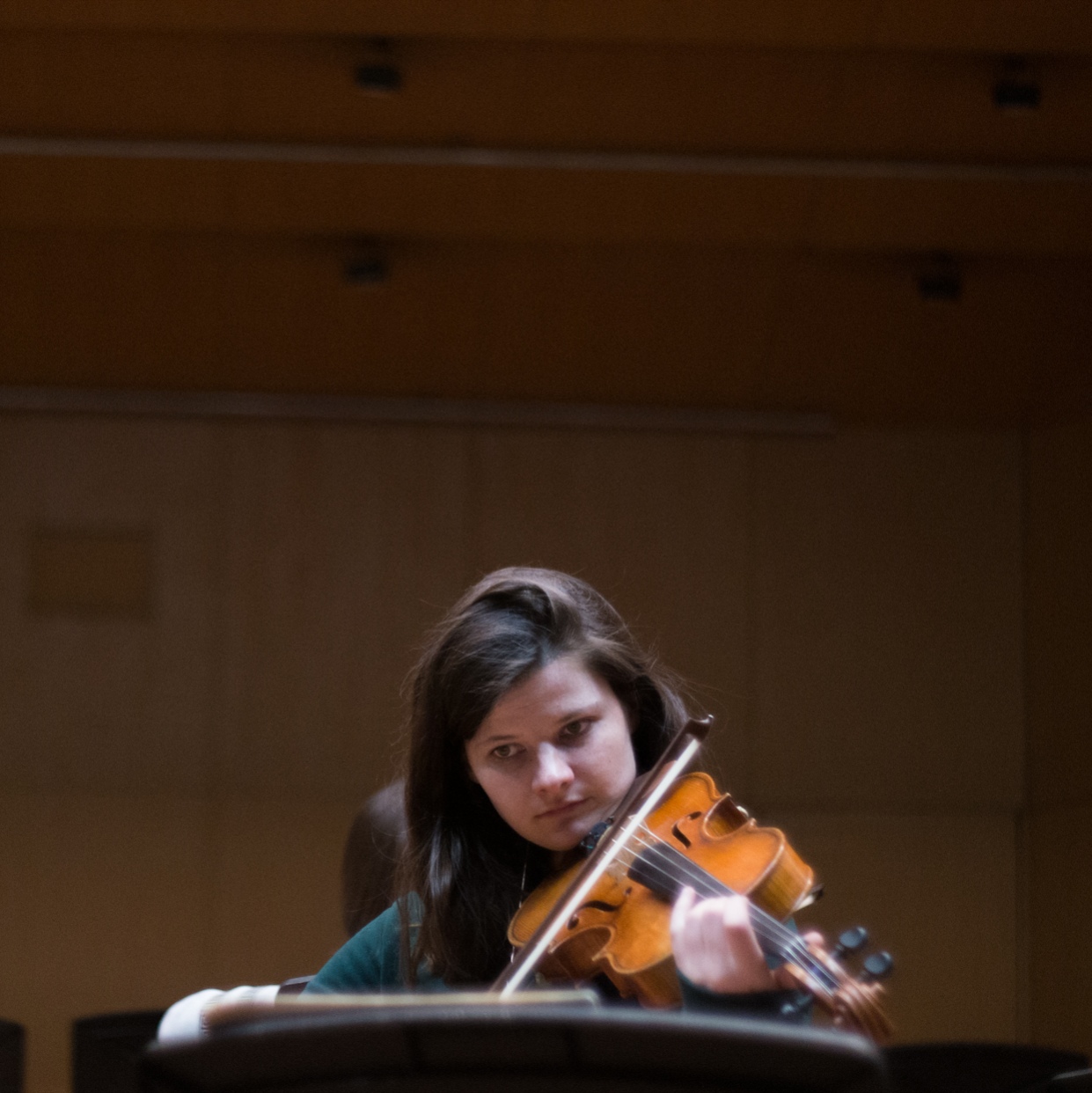 According to the real situation in the professional orchestra, the project in which students have to study a large number of works (orchestra and chamber music) in parallel is relatively short.

Usually orchestral projects for students initially include rehearsals with lecturers, who in most cases had no contact with the conductor, so that the individual instrumental groups are often prepared differently and without a common concept before the tutti rehearsals. In the tutti rehearsals, everything is then brought together on a concept – the lecturers are no longer present, so that the students get no instrument-specific care and correction and only partial individual feedback about their orchestral playing and how they could improve it.

In this way, the basic technical and musical aspects of the ensemble playing in both chamber music, as well as in sectionals and Tuttiproben are taught.

For the winds, instead of chamber music, there are Sectionals. Here are all important aspects of interaction, leadership, shared breathing, etc. taught.

In preparation for this work, the conductor and the lecturers agree in advance on a common interpretation.

This site uses cookies. By continuing to browse the site, you are agreeing to our use of cookies.OKData Privacy